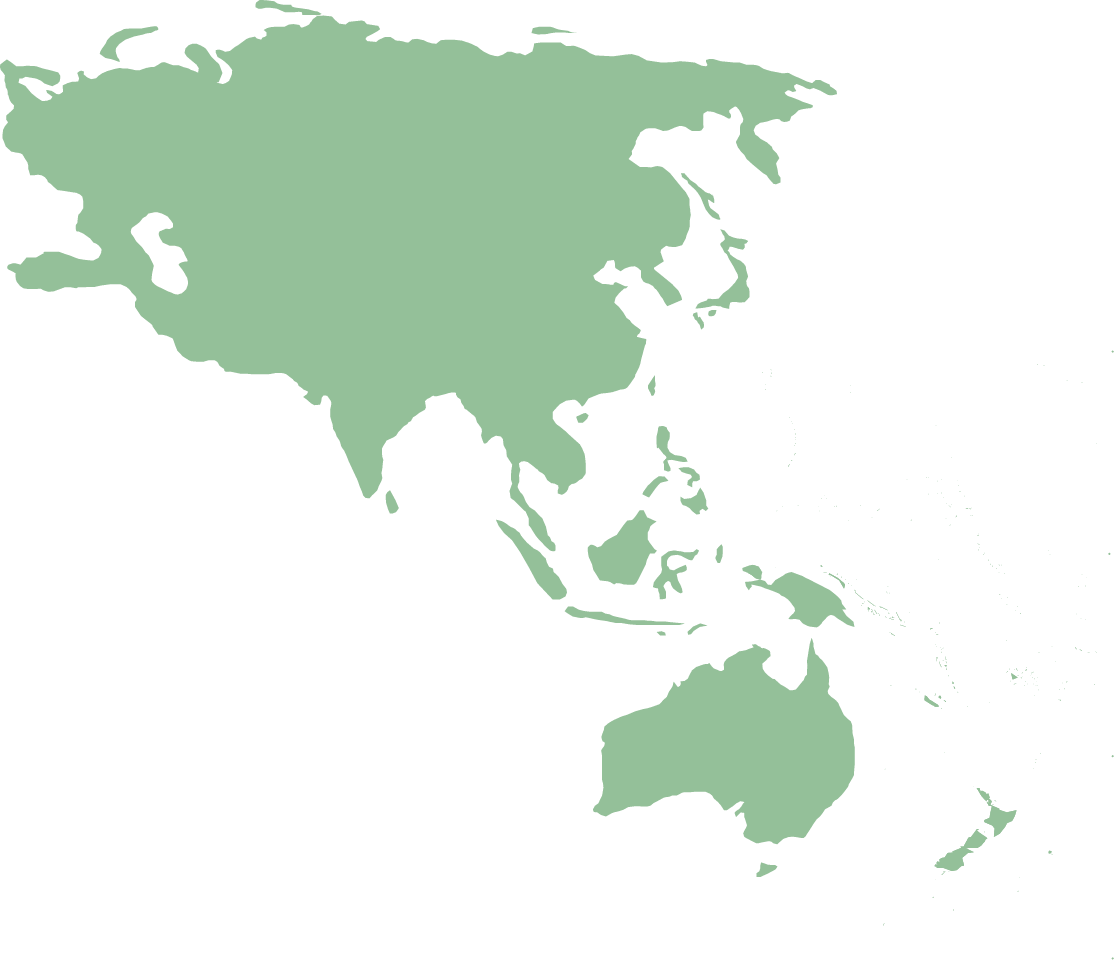 The Asia-Pacific area is one of the world’s fastest growing and most diverse regions. In 2013, the total population is also home to the two most populous countries in China and India. Conversely, the Asia-Pacific zone also includes the Pacific Island states, an extremely large area containing many of the smallest and most isolated countries on earth.

Asia-Pacific also embraces the planet’s highest territory in the Himalayan mountain range, with over 110 peaks above 24,000 feet (7,300 metres) — including Mount Everest at 29,035 feet (8,850 metres). In direct contrast, some areas in central Asia contain the lowest land points below sea level.

The diversity is also reflected in culture and most easily recognized through the number of languages spoken, for example, Papua New Guinea takes the global lead with over 400 documented languages across this vast country. Almost every regional nation has indigenous communities whose mother tongue is different from the official language.

Conflicts and civil disturbances have created large refugee communities in many countries. Added to these human-afflicted/caused disasters are a greater number of natural disasters than any other region on earth. Climate change affects all countries, but the rising sea level is a significant and imminent threat to the island communities of the Asia-Pacific expanse.

The Asia-Pacific has been highly affected by globalization and Asian countries are increasingly characterized by 'mega-cities' consisting of huge populations concentrated in growing urban conurbations. This demographic movement from rural to urban locations is intrinsically linked to Asian countries' high rates of economic growth since the mid-twentieth century. These trends have provided new economic opportunities for many regional countries, while at the same time shattering traditional customs. Despite this growth in wealth, some countries and many people in the region live in extreme poverty and Asia-Pacific countries have focused social and economic policy, including education, on the fight to reduce disadvantages and prejudice.

All of these prominent factors have impacted on education systems and delivery - from mother tongue teaching to a strong emphasis on sustainable development. Education in the 17 Agenda for Sustainable Development is not restricted to SDG4. The 2030 Agenda places education at the centre of the realization of many of the other SDGs. It is specifically mentioned in the targets of SDG3 (health and well-being); SDG5 (gender equality); SDG8 (decent work and economic growth); SDG12 (responsible consumption and production); SDG13 (climate change mitigation); and it is also linked to almost all of the other SDGs.

The interlinkages between and among SDGs requires going beyond the usual approach to coordination, planning and implementation. The unique features of SDG4 are its emphasis on 'inclusiveness' and 'life-long learning'.